The Minecraft community is very active in producing and consuming game-related content. Minecraft videos, for example, top the rankings of the most watched videos about videogames in YouTube (Alexander 2019). One of these content creators is Ethobot, a Minecraft machinima maker from the USA who started his journey in this practice in 2016 and has gained wide recognition within the community of practice ever since. His stories make use of powerful aesthetics, visual effects and music to compensate the lack of dialogue. He is interested in exploring unique ideas and finding new ways to express them. Works such as Galactic (2019), Ash & Dust (2020), Live in the Moment (2020) and Canvas (2020) are testaments of his attempts to innovate and inspire others.

For Ethobot, machinima is underrated, as producing films in virtual environment gives practitioners the tools they do not have access to real life.

We can construct scenes that don’t abide by the laws of physics. We can access resources that would be more expensive in reality with a push of a button. And in my case, we can summon an army of programmed actors ready to re-enact our story. Machinima gives me more freedom than I realized, and I have no intention of changing my technique (Ethobot 2020, personal interview). 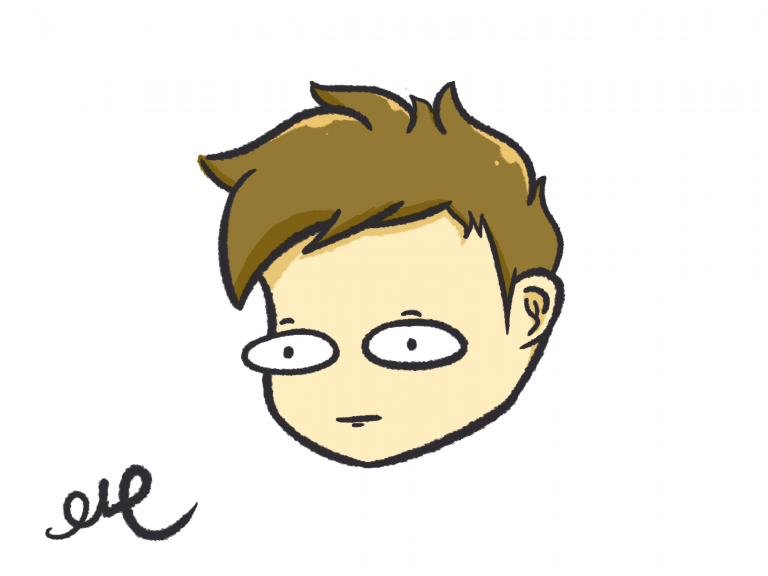 The Minecraft game is copyright © Mojang AB. This artwork is not an official Minecraft product and it is not approved by or associated with Mojang AB.

This simple game can be used as a canvas for narrative and expression, letting players customise it. As a result, and similar to other games, most of the creative tools used for making machinimas come from the community of practice. Ethobot uses the mod ‘Blockbuster’, created by McHorse – a well-known Minecraft player within the community – as a cinematic tool to make machinimas, giving him most of the resources he needs, such as infinite actors, a camera system, and a way to import assets easily. His prowess with the mod took him to work alongside its creator in teaching people how to use it. These experiences have opened up new job opportunities for him, working as a machinima specialist and creative director for other projects.

With a director’s mind and an artist’s heart, he wants to impress people with the potential of his work at the highest level. However, he believes that not many of his peers make use of the possibilities that new software and tools open for machinima creation. Instead, innovation generally takes shape through the way machinima, as a filmmaking practice, is approached by each artist.

The Minecraft game is copyright © Mojang AB. This artwork is not an official Minecraft product and it is not approved by or associated with Mojang AB.