A Pixelated Point of View is the alias that Dutch artist Jordy Veenstra employs to sign his machinimas. His first interactions with this practice date back to 2007, when he realised that he wanted to pursue a career in the film industry after graduation. Inspired by The Sims 2 (2004) machinima series Ella, More Or Less (2007) by mylaellison, he purchased a copy of the game purely for filmmaking purposes. After gaining more experience in the practice, he decided to experiment with Quake III Arena (1999) and the Quake III Movie Maker mod. Despite many people initially receiving his work with disdain due to it being based on footage captured within videogames, he carried on experimenting with machinimas and now considers the practice his signature as a filmmaker.

Jordy notices that the practice is now more accessible than ever before due to the ever-expanding list of videogames and technology released to create machinimas. Developers are also more receptive towards creative practices performed by gamers, through their open approach towards mods and the facilitation of free roam modes and video capture options. According to Jordy,

I have always argued that if Machinima would have been restricted by developers during its early years, it would have evolved nonetheless but by far less than it has today. If it were to be restricted, creating machinima would become a survival of the fittest kind of contest due to massive additional efforts required by modders and machinimators. 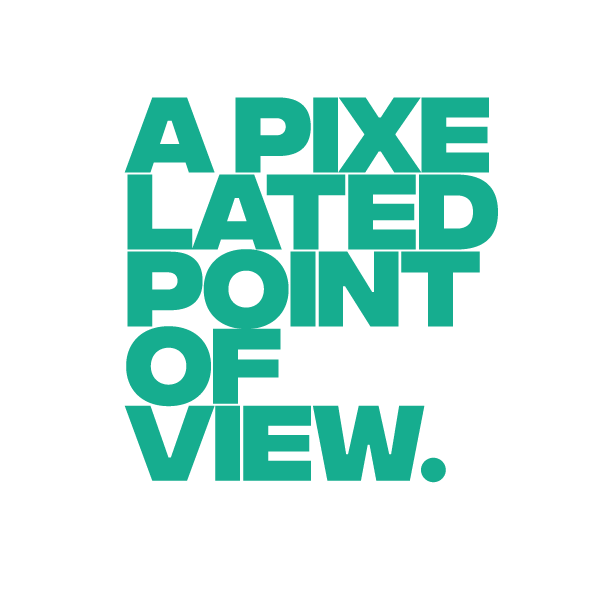 An example of this, perhaps, is when id Software restricted the access to demo files in Quake, which resulted in the adoption of screen capture as a standard in machinima creation.

Jordy considers that machinima gives him a higher level of customisability, artistic freedom and narrative opportunity than real-life counterparts, as it is a very cost-effective and flexible practice that gives artists the chance to reshoot scenes on the fly with a marginal budget. In DEPTHMAP (2019), he experiments with the depth of field maps from the mod Quake III Moviemakers Edition – a feature originally intended to be used to tell the NLE (non-linear editor) how to distribute depth of field while using a Camera Lens Blur effect – to simultaneously capture gameplay footage and the black and white variants displayed by this feature. In his artworks, Jordy consciously remains close to traditional standards of cinematography using the 2:35 cinemascope aspect ratio, 24 frames per second (in contrast to the 60fps, which he considers the most popular choice among machinima creators), cinematic colours and other visual effects such as motion blur and noise. He refers to this process as ‘the practice of distortion’, altering gameplay footage which is extremely sharp around the edges and often contains elements to make it easily recognisable, disconnecting from any cinematic meaning.

Jordy’s inventive narratives are based on underexposed social and artistic issues, such as the individualization of society, the rise of hyperrealism, simulations and the excessive overconsumption of technology and media. He often starts the creative process identifying the concepts and ideas in which he is interested through what he calls ‘brainwaves’. After forming one or two conceptual sentences, he imagines several boxes in his mind containing various keywords with the initial idea remaining on top. This helps him to visualise and break down the sentences, combining the keywords of these boxes in order to trigger emotions and reactions. Once he refines the idea, he attempts to connect it to a piece of technology, before fully visualising and writing the film itself. In Hyper Reality (2020), for example, the artist uses Baudrillard’s notions of hyperreality and simulacra to explore hyperconsumption and audio-visual chaos, showing different in-game perspectives from players in the ‘Capture the flag’ mode of Quake III Arena.