Lem Fillyaw, also known as Bad Gamer Elite, is an in-game photographer and streamer from the United States. He first started capturing images from videogames within Disney Infinity (2013) for the social media channels of Rezd.TV’s show Inside Infinity (2013) in late 2013. Since then, he has worked on multiple games, creating an extensive collection of images from Horizon Zero Dawn (2017), Warframe (2013) and Overwatch (2016), and more recently, focusing on Fortnite (2017) within which he can dictate what the entire scene will look like down to the smallest detail thanks to the Creative Mode, a sandbox game in which players can create their own maps. As a professional photographer, Lem enjoys reappropriating the stories of others and retelling them through his lens. With videogames he can achieve this on an unimaginable scale, ranging from exploring deserts and jungles on Earth to icy plains or beneath the ocean on alien worlds. Regardless of the setting, he generally tends to present images that encourage positivity and lead others to build stories from their own perspectives.

The market, as it were, is very saturated with capture artists. […] My motivation is to help others understand this art form and encourage them to be the best version of themselves in that task. The most remarkable [achievements] are not the contests I’ve won or accolades I’ve gotten online. The most notable is the relationships that I have grown with amazing individuals around the world that have come to be extended family because of it. 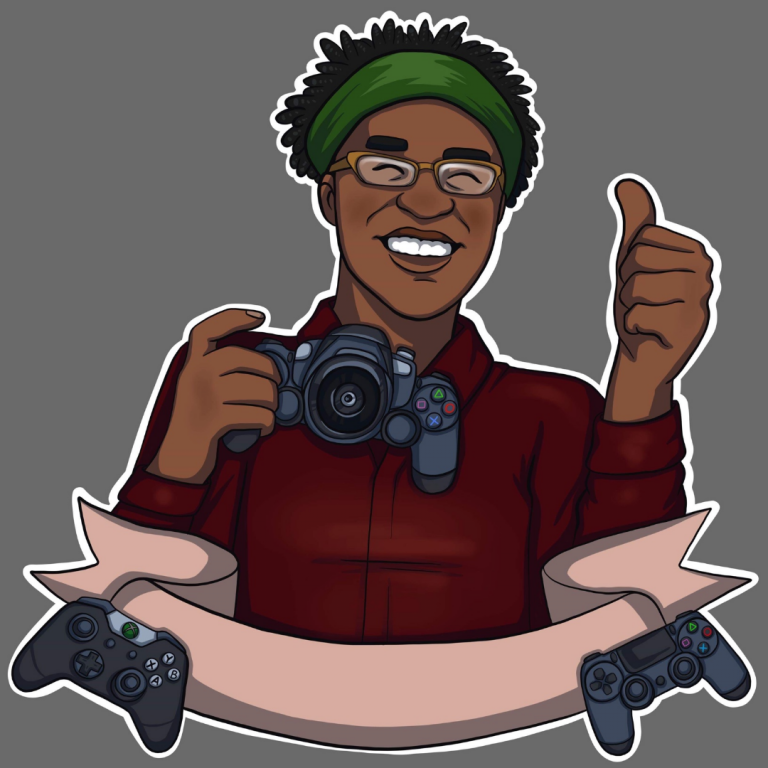 In addition, Lem has a family friendly Twitch.tv channel in which he streams his creative process, play along with some guests, and has discussions on games and life while introducing IGP to communities that have never heard of it. He also runs a gaming ministry called ‘God, Games and Geekery’ for a non-profit, which includes a streaming, social media and a monthly podcast.

For Lem, the practice has rapidly evolved. When he started, he was basically taking ‘fancy screenshots’ with very little thought and tools. Now, he basically has an in-game SLR camera and, sometimes, lighting kits. However, he still finds limitations when compared with practicing photography in real life as a professional in the field, such as the subtle nuances in a human face. The possibility to use studio lights are still very rare within videogames “but when we get them….WOOOOO!”. He has also perceived a change in the ‘depth‘ of the topics represented, moving from more superficial themes towards more personal matters. According to Lem,

Virtual Photography was as niche as playing D&D in the 80s. People laughed, scoffed, asked why. Now people are ‘oohing’ and ‘ahhhing’ and asking how. With the introduction of brands that have little to do with gaming doing photo mode contests, we are going to see so much of this niche become more and more mainstream.

Certainly, the release of in-game photo modes has facilitated the performance of the practice to console-based gamers like Lem. He has founded a small community called ‘The Gametographers’ and many of its members have become best friends: “people have become part of my family because of this. [IGP] has become more than a hobby”. 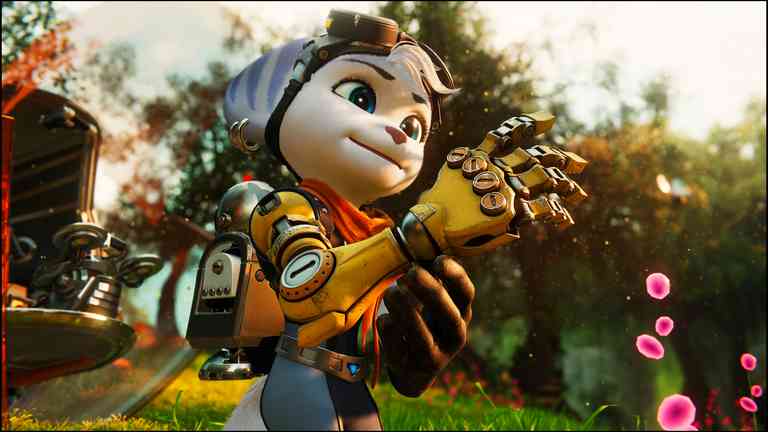 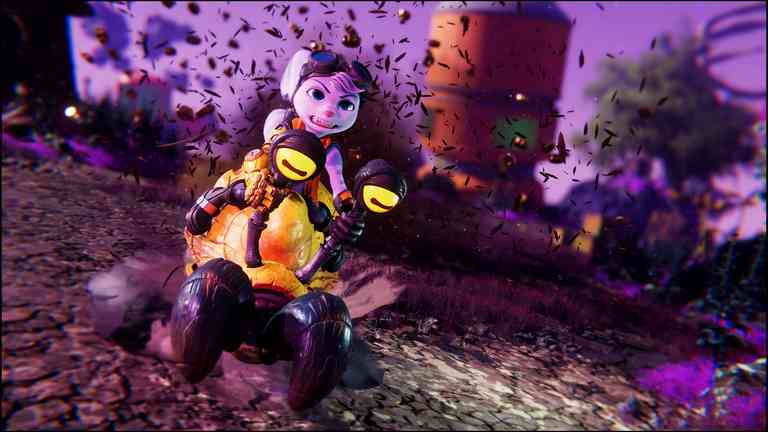 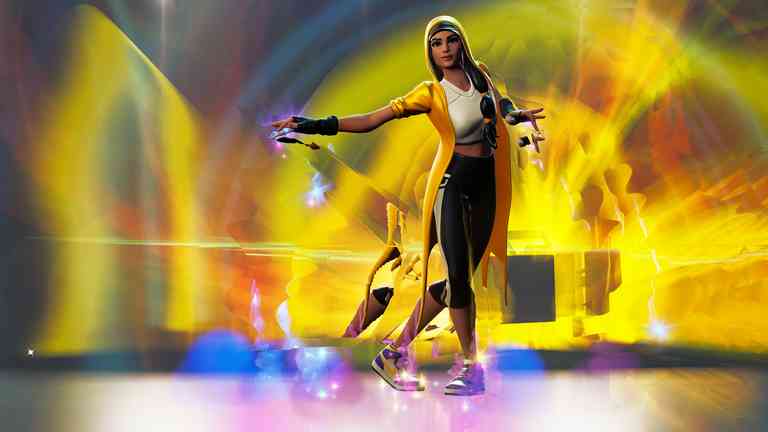