XieAngel is a Brazilian 3D graphic artist who started making very simple 3D art with ‘Garry’s Mod’ for Valve’s Source engine at the age of 9, posing models and setting up scenes in different environments to tell stories. As she grew more familiar with Valve’s videogames, it was natural for her to try Source Filmmaker (SFM) as soon as it was released, which rapidly became the main tool she used for making art. She perceives SFM as an old programme running on an outdated engine. This has forced her and other users to find work arounds to improve the quality of the works, and to a certain extent, adopt modern techniques and technologies.

Game developers and artists are probably very familiar with the concept of faking effects such as the way that light bounces around a scene, but this is taken to the next level in SFM. It's been over a decade of constant improvements, making it a very unique trait. 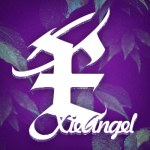 The software was released with the assets of Team Fortress 2 (2007), but users were also able to import objects and characters from other games. Always using the same programme, XieAngel has experimented with different games, although she has felt a special connection with Faith Connors, the protagonist of Mirror’s Edge (2008) and Mirror’s Edge Catalyst (2016), who is often present in her artwork. Pieces such as Mirror (2017), Untitled 3 (2017) and Every Side of You (2018) are all examples featuring this character. More recently, XieAngel has started to use additional software such as Photoshop for post-editing, and Blender for 3D modelling and importing new assets into SFM, which has significantly improved her storytelling opportunities.

Her artworks are generally composed in a layout of single or double panels with no speech bubbles, just displaying a short story, intimate moments and subtle actions containing sparkles of emotions and narrative represented through powerful scenes:

there's no getting around it, every piece of art you make is inspired by a dozen others. No single art piece is truly unique in every way. It usually starts with a spark of inspiration coming from a movie, a book, or even music. That inspiration then gets digested in my mind for a long while before it gets translated into an image. This image is usually a scene, a slice of time in a bigger universe which tells a story inspired by whatever emotion or memory triggered it. That image in my mind then gets translated into Source Filmmaker using the assets I have available, as well as any new ones I may create specifically for that project.

The stories XieAngel tells are based on her own experiences, thoughts, fears and desires, always buried under a thick layer of metaphors and analogies.

I've found that I can't escape myself when writing or making art, even when the subject that has inspired me is entire universes away from my own life. You'll find me somewhere in every single one of my pieces. Sometimes it's easy to find me, other times even I get lost. I just can't avoid coughing up some feeling, memory or emotion and putting it on display.

Nevertheless, she has found limitations on using videogames to create her pieces, as these come with their own characters, stories and worlds: ‘even if you project yourself onto a pretty blank-slate character, you still need to follow the rules of the world’. For her, these rules place some boundaries on storytelling, but this is not always negative, as it encourages creativity. 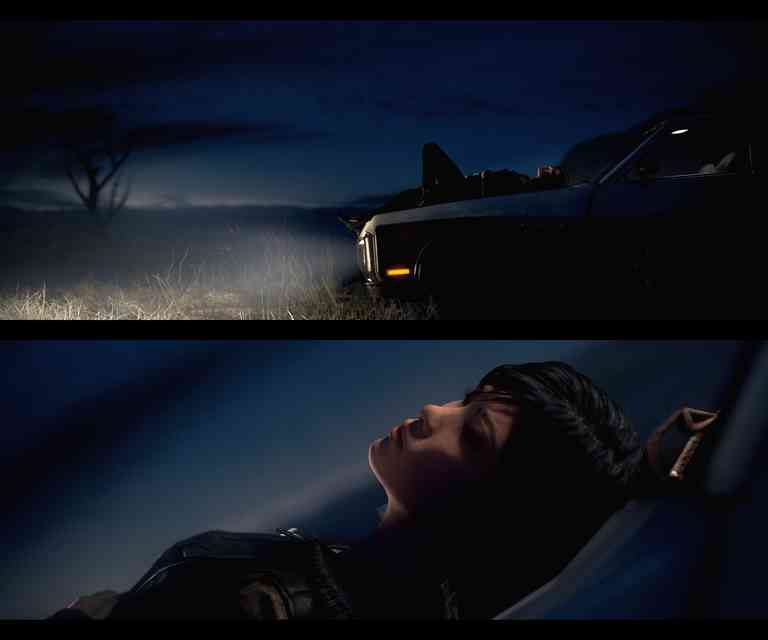 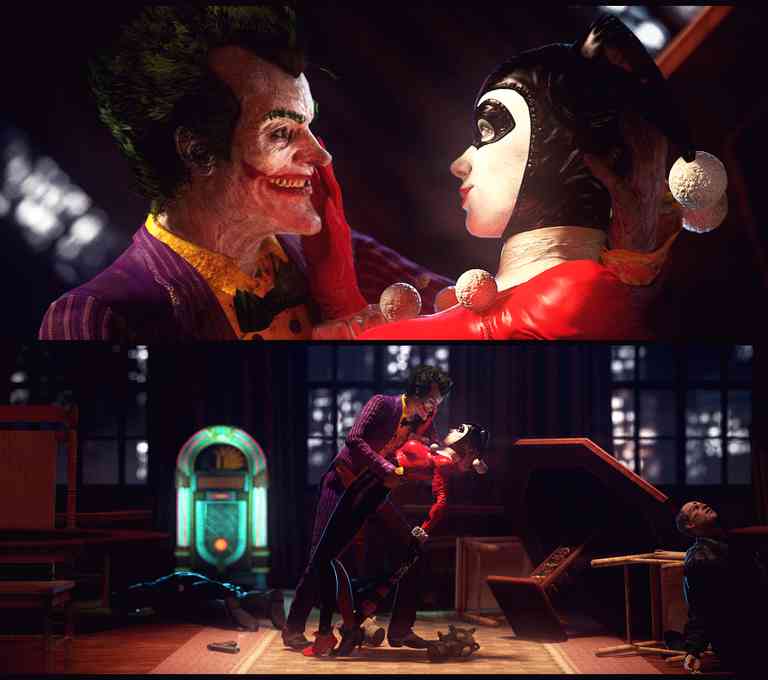 Dance with me, my dear 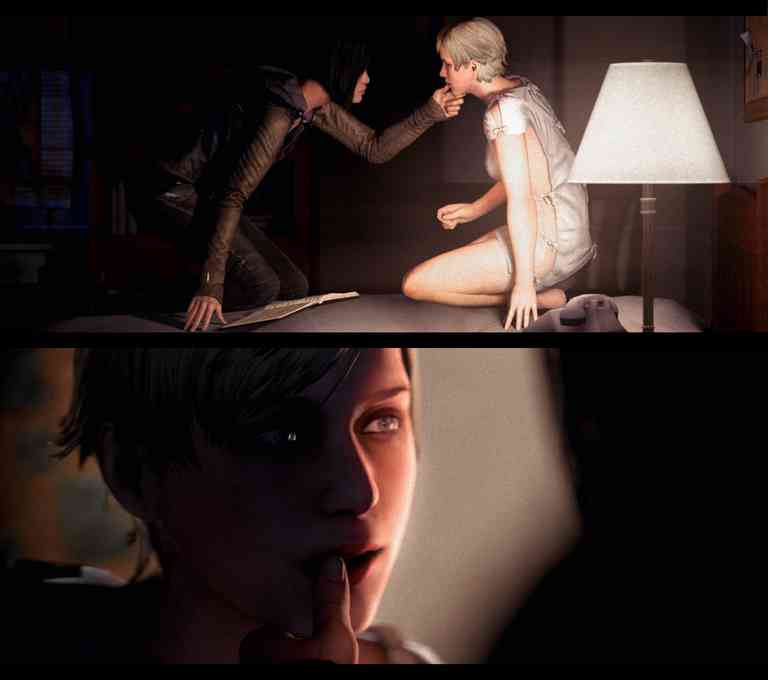 Every Side of You