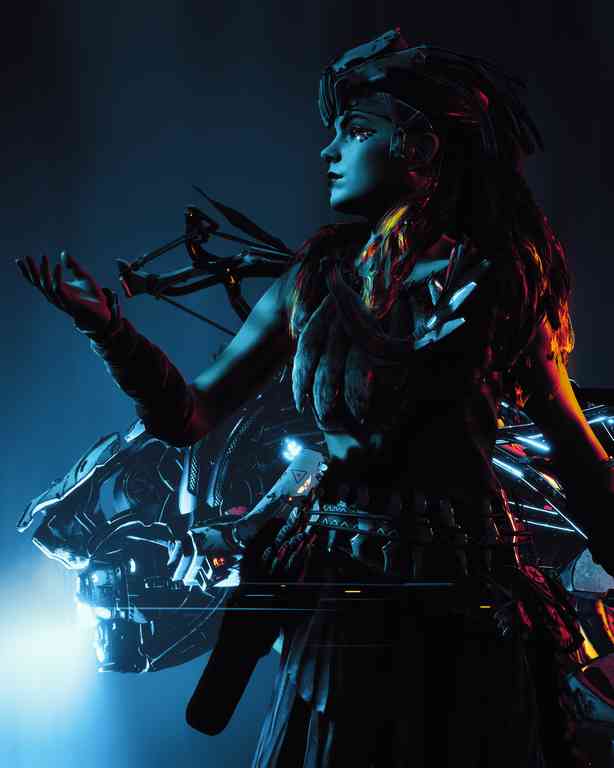 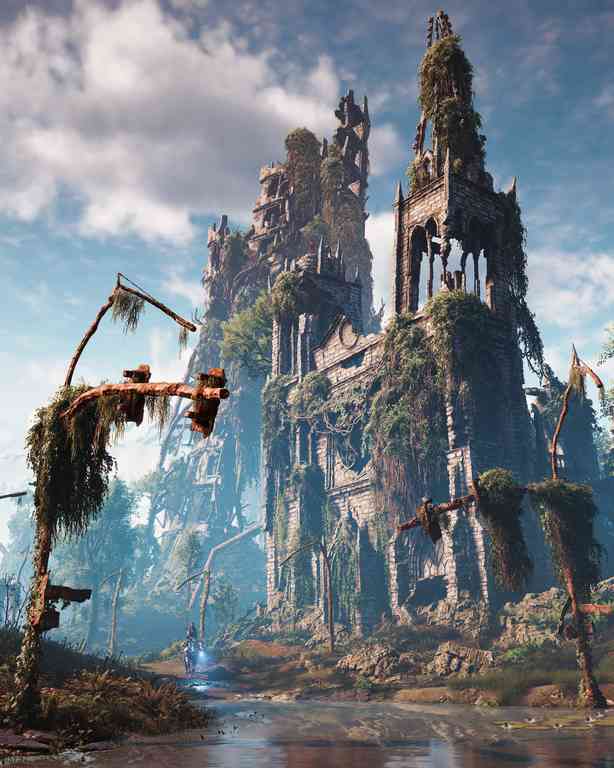 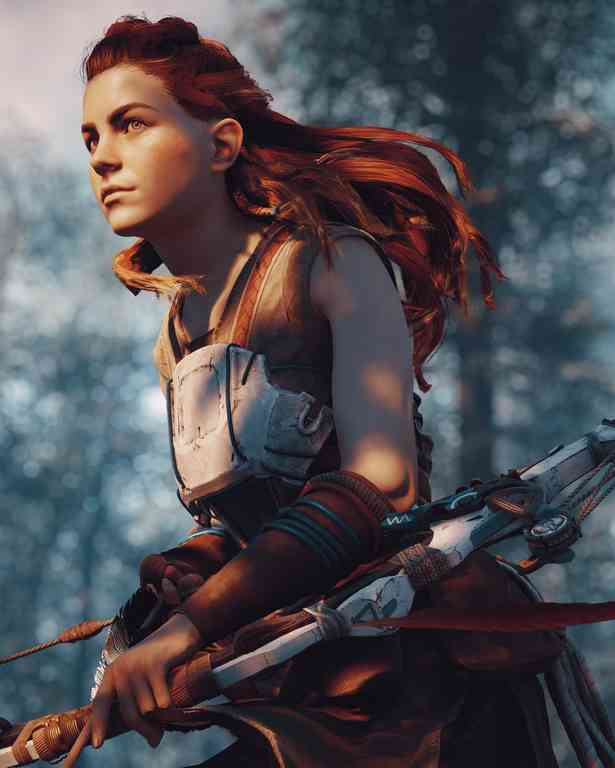 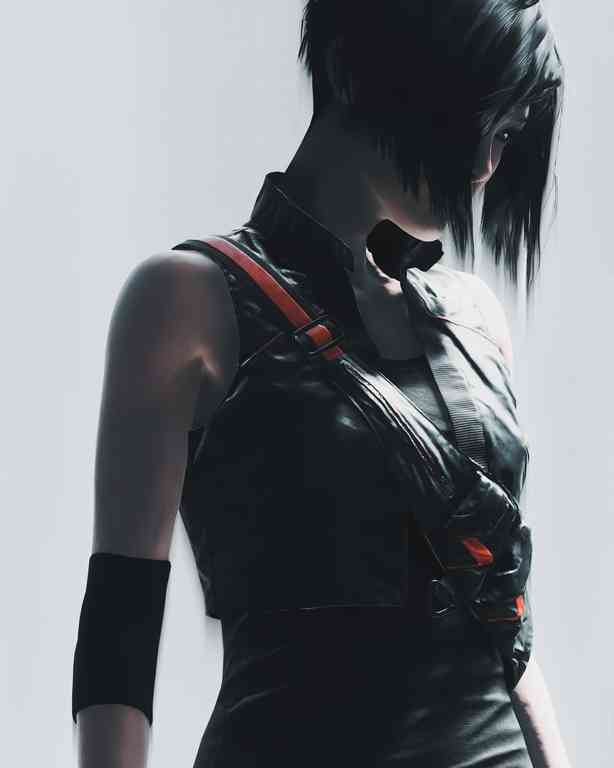 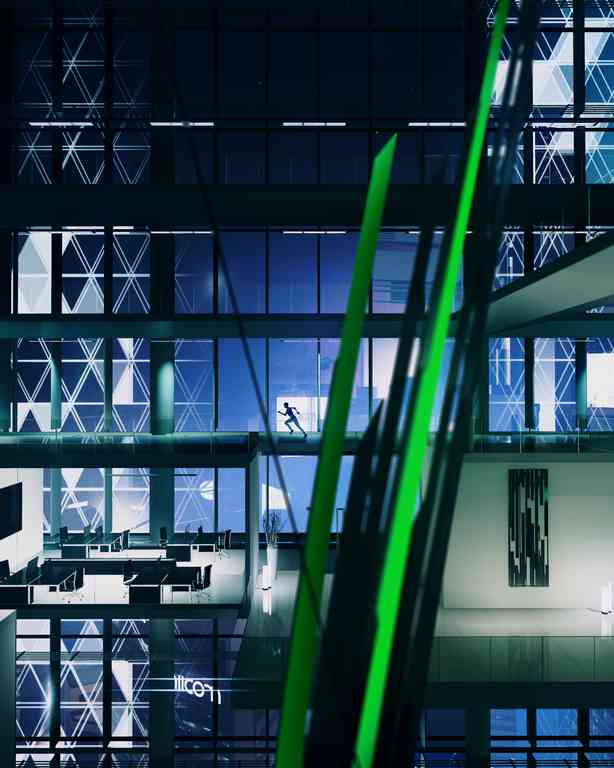 The first contact that Vik – a renowned in-game photographer from Malaysia – had with the practice was as part of the growing modding scene in The Elder Scrolls: Skyrim (2011) in late 2012/early 2013, when he learned how to modify the game and make it look aesthetically different. He started to take screenshots as this was done by other members of the community, ‘Skyrim can be said to be first game that introduced a term called ‘screen archery’ [referring to] people creating photos around their game’. According to Vik, at the same time, DeadEndThrills (DET) – an IGP pioneer – was working on making marketing shots for videogame companies, and a small community of followers started to group around him. Their members engaged in online discussions about techniques and approaches to capturing photos in various videogames within the so-called DET forums, and Vik used this information to gather early tools and methods for its performance. It was not until 2017 that he began to practice IGP more seriously, sharing his artworks online once he had access to better gaming hardware. Initially Vik showcased his captures in screenshot groups based in Valve’s Steam community site and forums, before he moved to Flickr and Twitter.

The practice of IGP brings Vik the joy of being creative, ‘because creative exploration is an absolute fun element of life‘. Although he is always willing to take on the challenge of capturing images around a game, results and creative opportunities depend on the complexity of the process and the tools available. In a normal linear game such as Darksiders 3 (2018), Vik tends to capture images as he plays, not coming back to take more shots once he has finish it. In contrast, in an open world game such as The Elder Scrolls: Skyrim, which operates more like a sandbox for in-game photographers because of the way it has been designed, the agency given to players during gameplay and the mods that facilitate the creation and customisation of shots, provide him with the chance to build his own scenes and bring planned ideas to life. However, Vik does not believe he tells any different story from the one portrayed on the game itself:

the narrative usually revolves around the characters of the game or the story of the games, because what I create is emphasising more my appreciation of the game and its elements. […] I am using a video game, which is a contained environment and use it as an avenue to express creativity. This is limiting by nature because [I am taking] what has already been built and deriving content out of it. […] Tools like ReShade help with the enhancement of those creative results, giving more unique and specialized outputs, but the story and narrative is still about the game and is limited to the visuals of it. 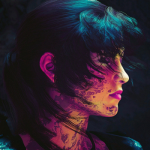 He generally works on PC – although occasionally takes photos on PS4 – using custom camera tools, Cheat Engine and ReShade, and edits the images in Photoshop. For Vik, camera tools provide games with an ‘external photo mode’ – as this is not built-in to the original software – which is far more sophisticated than the ones provided by developers; ‘while some game photo modes are created with many limitations in its design, custom tools allow you to break these boundaries’. These are tools to capture images in high resolution, but in order to produce transformative shots he makes use of Reshade. This postprocessing injector allows him to create his own stylistic approach, adding effects called ‘shaders’ during live gameplay and applying customised looks and LUTs (‘Look-up Tables’, files that store colour correction and grading information) to alter the game visuals on the fly.

Mirror's Edge Catalyst and screenshots of it are licensed property of Electronic Arts, Inc.

Mirror's Edge Catalyst and screenshots of it are licensed property of Electronic Arts, Inc.