Gamics is a term employed to integrate multiple techniques in the creation of comics (in a broad sense) with videogame assets, such as sprite comics, screenshot comics and 3D asset compositing comics. Sprite comics and 3D asset compositing comics are made with 2D and 3D assets respectively which have been previously extracted from videogames and then modified and manipulated to get the desirable outcome. These can be characters, creatures, objects or any other visual elements present in the gameplay.  Screenshot comics are made by in-game image captures which are later edited and organised in comic layouts. There are gamics made with other techniques, however, they are quite rare.

Gamics are eminently non-commercial and are circulated for free on the internet due to the complex copyright nature of the practice. As they are made with intellectual property owned by videogame companies, practitioners need to get permission and negotiate conditions with the copyright holders for certain types of usage, such as in the case of monetisation of the resulting works (note the copyright disclaimers on each artwork in this exhibition). For this reason, the origins of gamics creation are directly related to the popularisation of the webcomic. Although webcomics first appeared in the mid-80s, it was not until the late 90s that the first sprite comics were published. The golden age of gamics came slightly later, in the mid-2000s, with sprite comics at the peak of their popularity and the release of Garry’s Mod (or GMod), a sandbox game for Valve’s Source engine and The Sims 2 (2004), which boosted the creation of screenshot comics. More recently, tools like XNALara, Mine-imator and Source Filmmaker have been used to create 3D asset compositing comics -some of them are represented in this exhibition. Although gamic creation is in decline, the six selected artists are still active practitioners who make use of a variety of techniques, videogames and approaches to comics and narrative art. 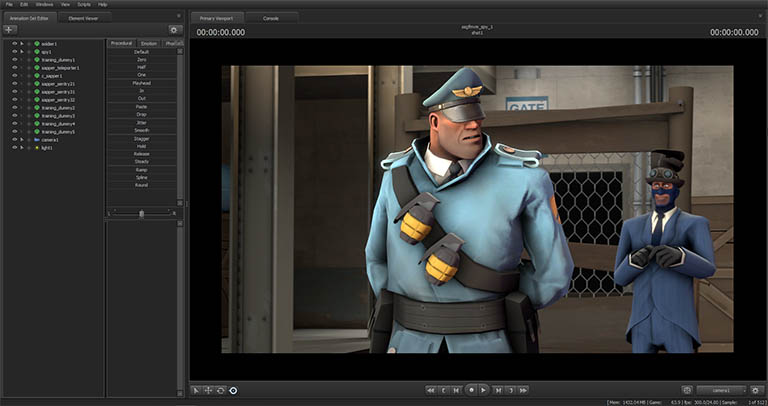 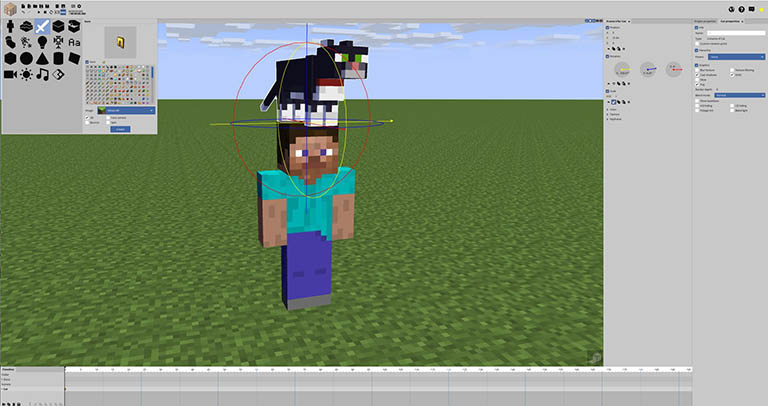 Mine-imator was created by David Norgren. The Minecraft game is copyright © Mojang AB. This software is not an official Minecraft product and it is not approved by or associated with Mojang AB.