For the English artist Melita Clarke, the release of Assassin’s Creed Origins (2017) was the turning point of her IGP journey. It was the first game with a photo mode she had ever played and this completely blew her away. Although she had taken in-game screenshots in PS4 before, this did not feel like the same practice, as there had been no way of moving the camera around freely to compose the shot, to zoom into characters and objects, or options to adjust the parameters of the capture. Melita studied photography for four years at school and quickly became interested in this art form upon discovering the possibility of taking pictures of games while playing, showcasing their beauty within the comfort of her own home. Moreover, real-life photography is an expensive practice and buying a professional camera and lenses looked unfeasible for her budget. By practicing IGP, she was able to enjoy her hobby in an affordable cost range, while visiting beautifully crafted original worlds or those that belong to ancient history.

Melita is mainly a console-based practitioner, although she has worked on PC using Nvidia Ansel. In PS4 Pro, she just opens the photo mode whenever she sees a scene that catches her eye or a good spot for taking portraits. When a photo mode is not available, she will adjust the view and the angle, and try to hide the HUD if possible. She may edit the image with Adobe Lightroom and PicsArt afterwards, particularly if she has not been able to adjust the brightness, contrast and saturation. Despite photo modes becoming more common in videogames, they still present important limitations for creativity, such as how far the camera can move or the restriction in some titles for it to be fixed around the playable character.

These photo modes are sufficient for portraits of the character that the player controls, but not for other characters or capturing landscapes. In contrast, these limitations can often be bypassed with ‘camera unlocker’ mods on PC. Although she has captured images in a variety of games, she has two favourite titles: Uncharted 4: A Thief’s End (2016) and Far Cry 5 (2018). In the former, she mostly focusses on portraits as she feels quite passionately about the game and the characters, while the latter entices her due to the beautiful and carefully crafted world around which it is based. Regardless, Melita feels that she only captures what is in the game with her own eyes, not creating any new accounts:

I don't really tell any of my own stories through my pictures. Sometimes I'll want to capture a certain expression of a character, or the mood from a scene, but that's always inspired by the game and the story it tells, so that's down to the game developers and the story they tell. I do know of some people who use virtual photography to bring to life their own stories to life, and I think that's nice, to be able to use this art form to bring a visual representation to their stories. 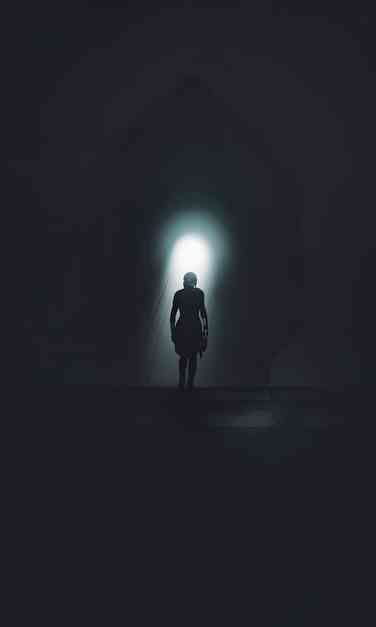 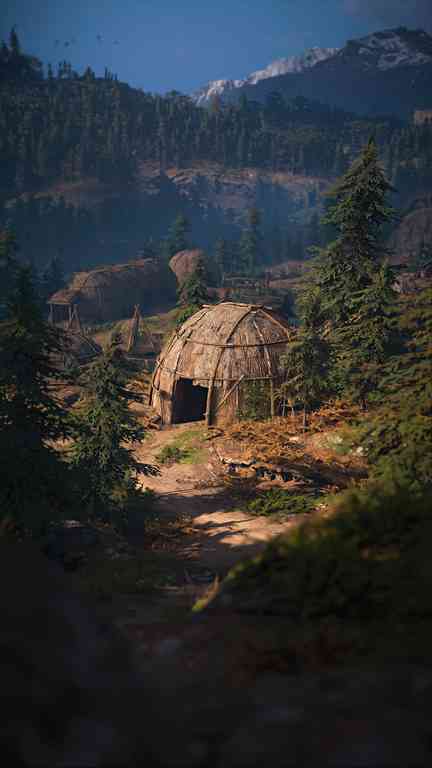 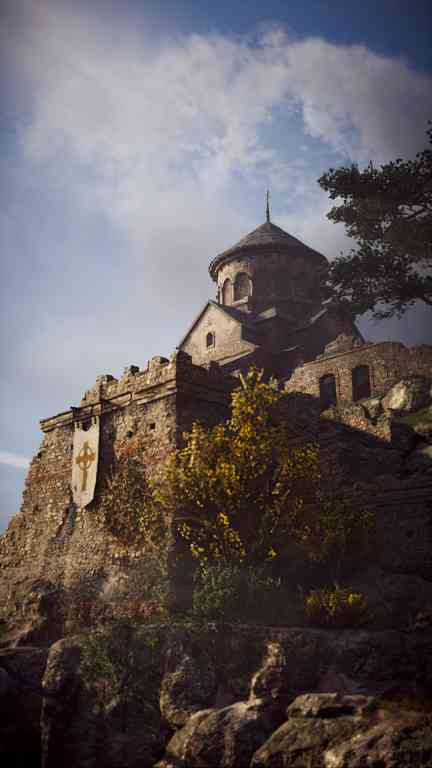 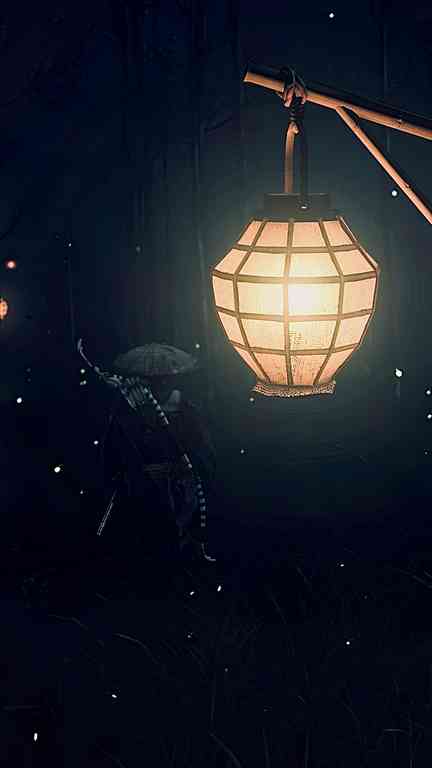 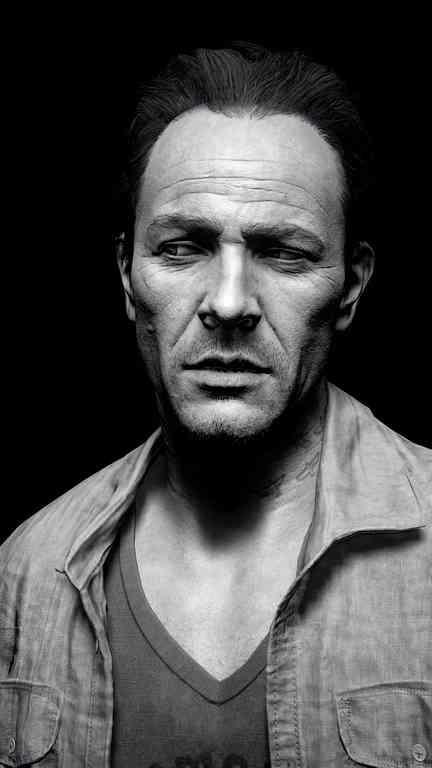 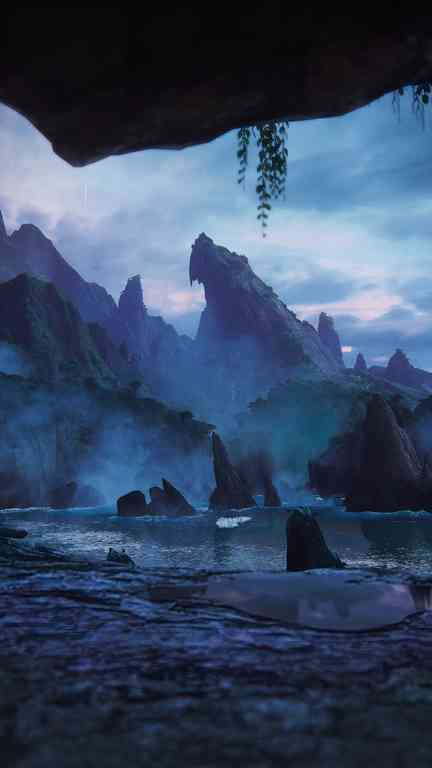 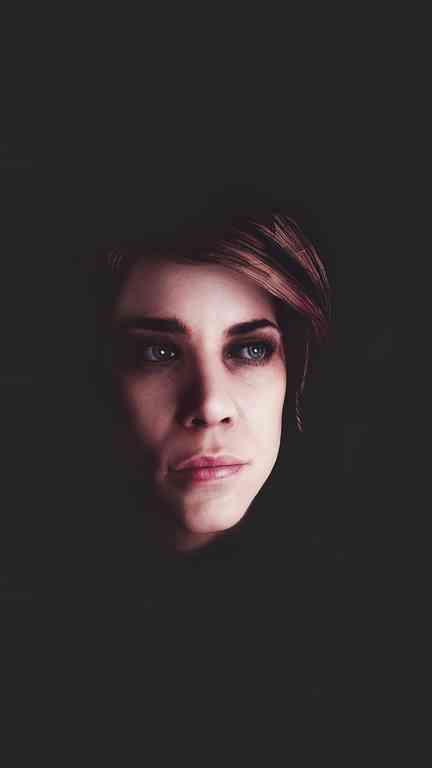 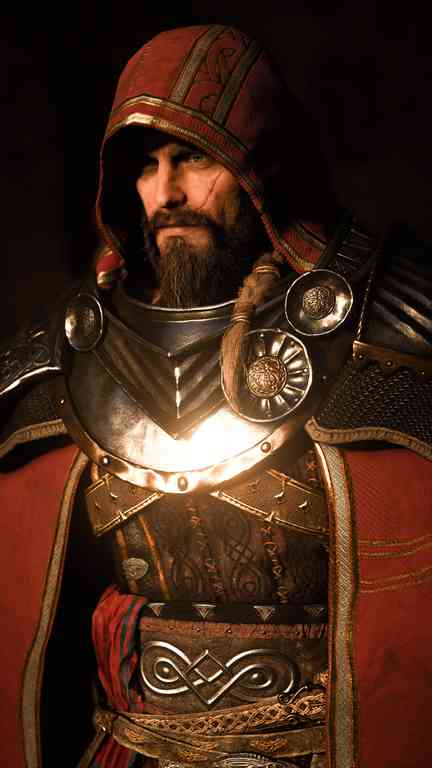 With a well-established profile in social media, Melita is also involved in Gamer Gram, a community run by five in-game photographers to promote the practice through sharing other practitioners’ work, and the organisation of contests and challenges on Twitter and Instagram. As her images are taken to be posted on social media, she engages with a few trends that have gone around the IGP community recently. One of these trends is to turn a photo into a moving image – which has become more popular after Ghost of Tsushima (2020) added this feature to the in-game photo mode – using an app called Pixaloop. Another trend is cropping landscape shots with apps such as Gbox and uploading them to Instagram using the multi-post option. This allows practitioners to show their shots in detail, with viewers able to swipe through the post to see the whole image.