Machinima is the art of creating animated movies in 3D virtual environments. This not only includes videogames but also virtual worlds such as Second Life (2003) and software with real-time 3D rendering engines (e.g. Moviestorm and iClone). The practice has evolved over the years, from the first Quake (1996) and Doom (1993) demo files in the 90s, which were just a sequence of commands reproduced within the game, to the more sophisticated techniques we see today. Interestingly, the animated movies produced as a result of the performance of the practice are also called machinimas. The practice reached a wider audience in the mid-2000s, thanks to works such as Molotov Alva and His Search for the Creator: A Second Life Odyssey (2008), bought by HBO for a six-figure sum, the MTV series Video Mods (2004) and The History Channel programmes Time Commanders (2003-2016) and Decisive Battles (2004); all were machinimas or used excerpts from them.

In videogames, the most common techniques are screen capture, asset compositing and the employment of dedicated machinima tools. Screen capture refers to the recording of in-game footage, which can later be edited and polished with a video editing software. Asset compositing involves the extraction and manipulation of videogame assets (such as character 3D models, objects, maps and other visual elements) which are modified, organised and combined in a virtual stage where they can be ‘directed’ and rendered. Dedicated tools are software which enables users to render and control actors’ performance, art direction and cinematography, all in one place. Cinema and director’s modes, such as Rockstar Editor and Fortnite’s replay mode, have made machinima more accessible to audiences. They provide players with a built-in dedicated software within the game, facilitating the capture of gameplay footage (performance) first, so the other creative decisions (i.e. direction and cinematography) can be made later. Similarly, Valve released Source Filmmaker in 2012, the software used by the company to create video animations. The six artworks selected for the exhibition are made with different videogames and techniques, but also cover a broad range of artistic approaches, from very narrative-centred stories to more abstract expressions. 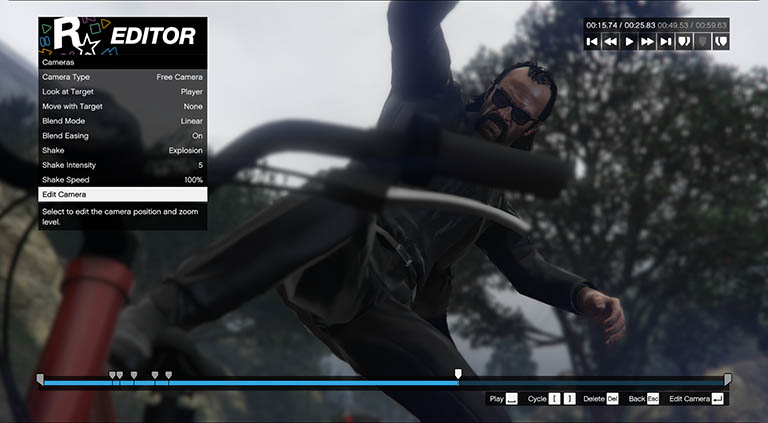 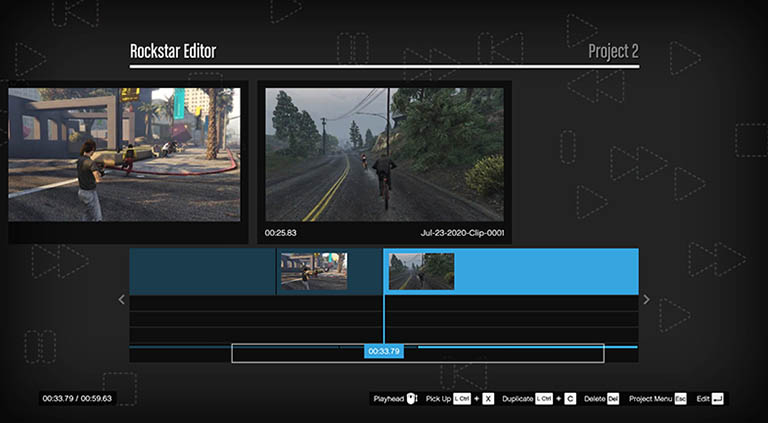 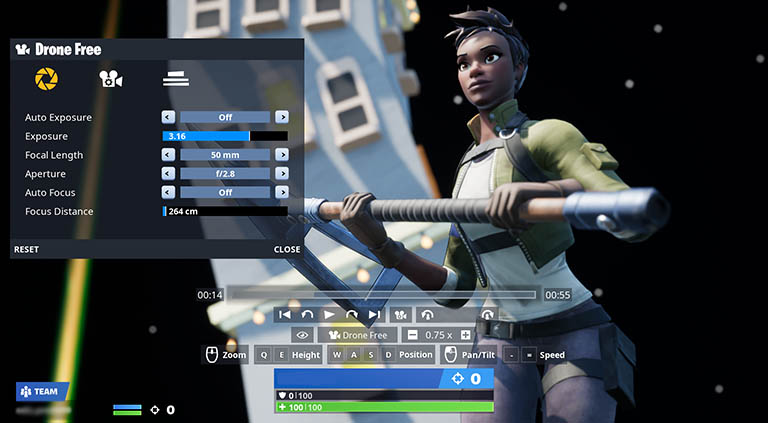 Back
Home
Next:
IGP