Robert Stoneman is an English cinematic artist who has successfully turned his hobby into a professional career. In 2005 he used ‘Garry’s Mod’ – a sandbox mod for Half-Life 2 (2004) – to create gamics within a community called PHW. This led him into capturing cinematic stories using game assets from Valve’s Source engine. With a background in filmmaking, he was aware of how expensive it was to make live action cinema and so rapidly became interested in developing his skills as machinima creator.

Around this time, he co-founded the group ‘Lit Fuse Films’ along with another six artists, with the purpose of producing larger collaborative projects. The work of this group resulted in films such as Combine Nation (2007) and War of the Servers (2007), popular machinimas that caught the eye of Bioware’s executives, who ended up hiring Robert and other members for Mass Effect 2 (2010). He has since worked on many cutscenes and cinematic trailers for a number of AAA videogame studios.

Game engines and the assets within them can give any artist a platform. I thought to myself “why don’t I use those assets and point a camera at them, all the animation is there, the lighting and sets. It’s just a case of combining them together”. I decided to use games as a platform mainly because of cost and time. I could get across a story or idea very quickly with the huge resources available to me. I had talented friends who could make custom 3D models or spend a few hours as in-game “actors” to play out scenes inside of a multiplayer server. I have adapted my technique with the use of motion capture as games have become easier to adapt. 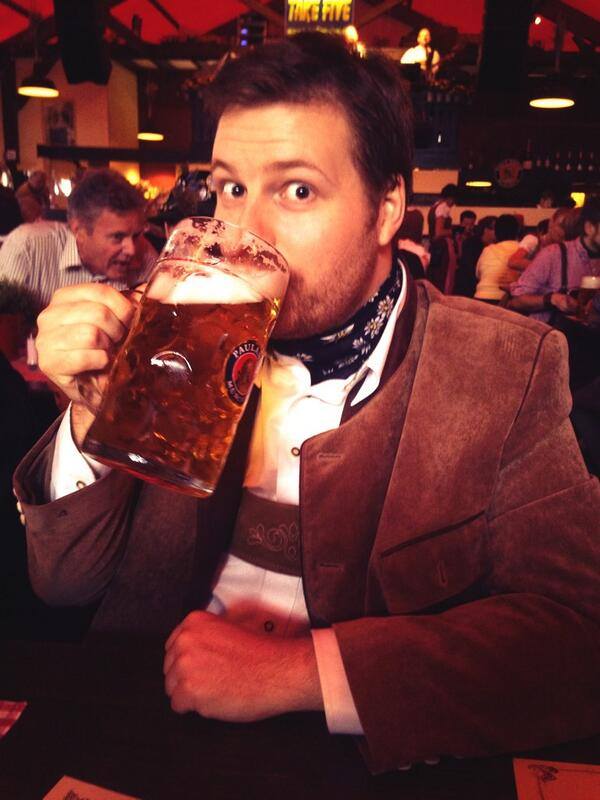 Although Robert does not stick to a single game, his artworks are generally based on World War One and Two. In Their War (2018), he used Battlefield 1 (2016), which has a very active machinima community thanks to a cinematic tool developed by one of its members, Matti Hietanen. This tool allowed him to move a camera around the game, change the lens, trigger VFX, and import his own motion capture data to customise characters’ animations. The combination of visually appealing assets from the game and other tools served him in capturing the brutality of World War One in Their War, which is dedicated to his great grandfather, who fought at the 3rd battle of the Somme and Passchendaele with the British Army, 5th Ox and Bucks light infantry. For Post Scriptum “Normandy” (2020), Robert used Unreal Engine 4 and a range of custom-made motion captures he created with a wearable suit (Xsens). Robert perceives the rapid evolution that game engines have gone through since he first started, being capable of bringing together younger artists and becoming fantastic tools and cost-effective motion caption solutions.

Battlefield 1 and images of it are licensed property of Electronic Arts, Inc.