Pascal Grüner is a well-known German in-game photographer who goes under the name of ItsYFP. His first steps in the practice date back 2015/16, and as he remembers, getting into it was rather easy since ‘you can basically take a picture of anything you want. The approach is what makes it different‘. Creativity is something that Pascal cannot force. He tries not to rush any game, taking his time to play and explore it. When capturing images, he uses either photo modes when available or camera tools if they exist, in order to feel as ‘free from physical rules’ as possible. There are other pieces of software and mods he uses, for example:

ReShade - a huge selection of post-process shaders that can be applied in real-time in any game-. Like Photoshop but better. […] Some various small tools like Simple Runtime Window Editor [SRWE] -this tiny piece of software lets you modify any game window, so I am not bound to a game native resolution (16:9 - 1920x1080)-, which lets me multiply the resolution to enormous numbers, like 7680x4320. More pixels, better Image quality. The PC community is pretty active in the whole sector, which makes it easy to get […] access to all things you might need. 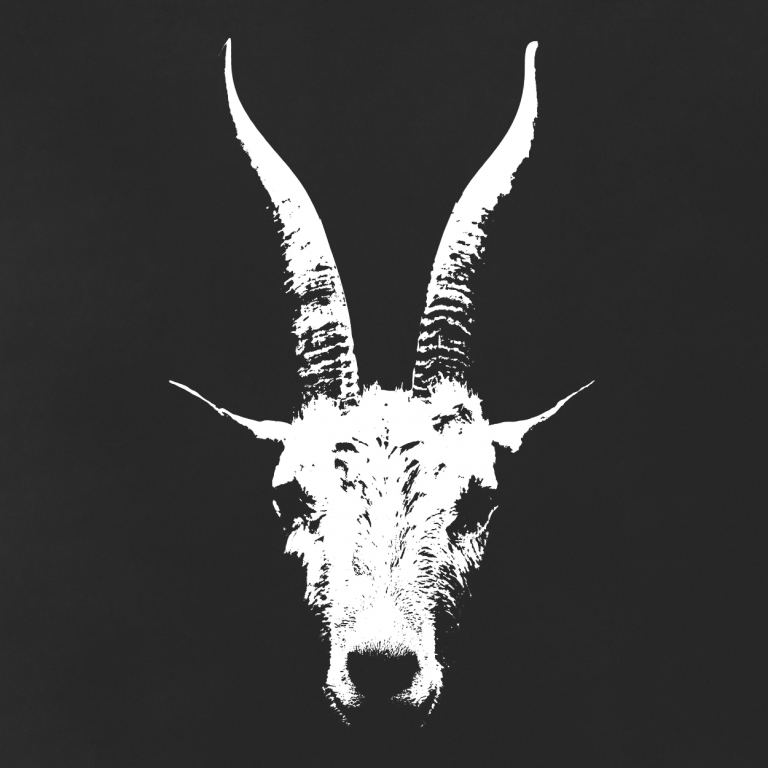 For Pascal, most in-game photographers try to seek for and impress with their own style, which has led to some artists to be recognised by their photos. After years of experimentation, he has become part of this selected group of practitioners, evolving and growing up as an artist. PC-based practitioners have always had more resources to capture images from videogames than console-based photographers, but Pascal perceives that the normalisation of releasing videogames with photo mode is levelling the playing field, considering it the most important milestone for IGP enthusiasts in recent years: ‘players did demand photo modes and the developers listened’. This certainly boosted the popularity of the practice and led to changes both in the various approaches that practitioners take to create their pieces, and in the perception that outsiders had about what it entailed.

Videogames give Pascal the opportunity to tell a story within the story, such as the tale of a traveller who wanders through strange lands, who fights mythical creatures, and who makes and loses friends along his journey. He tried to apply this to real-life photography once, but finding the right model for the perfect photo is not as easy as it is in videogames:

Games are ‘usually’ not bound to realism or reality itself, I can change it if I like to. Not just the visuals, but also the world as it is, with mods for example. I think Bethesda's Elder Scrolls or Fallout Series are perfect examples of how players can bring new ideas to an existing fantasy world. In [the real world], I can't change much, I have to accept it the way it is.

He defines himself first and foremost as a gamer, an RPG person to be more specific, as he loves playing story rich games involving a group of friends or strangers that unite to fight against evil forces. Although he confesses that ‘while games are my motivation. I can say that [IGP] ruined gaming a little bit for me, because these days I choose my games [based] on what photography tools are available’.